​Guided by the original practices and direct address techniques practiced at Shakespeare’s Globe Theatre in London, Goodly Frame Theatre consistently models innovative staging choices that open minds and challenge typical conceptions about the relationships between texts, actors, and audiences. By rediscovering and redefining the boundaries of performing Shakespeare, we reconnect with all forms of theatre, classical and contemporary, and encourage sustainable dialogues among the voices of Greensboro, the region, and across “this goodly frame," the earth.
​ 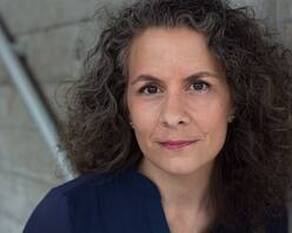 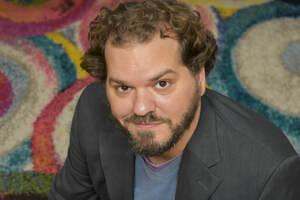 David Sebren is excited and humbled to have been asked to serve as Goodly Frames next Artistic Director.  He looks forward to engaging with Greensboro audiences and hopes you are excited about the upcoming season as he is.  He holds an MFA in Directing from Florida State University, and a BFA in Acting from UNCG. He has worked professionally as an actor, director, designer, and fight choreographer since graduating from UNCG in 2006, and has worked with companies from North Carolina to California.  David currently serves on the faculty of Greensboro College, and Wake Tech.  He also serves as the resident fight choreographer for GLOW Lyric Theatre in Greeneville, SC.  Some of David’s past credits include - Directing: Macbeth, From This Day forward, Tartuffe, Servant of Two Masters, The Cat in The Hat.  Acting: Wrights of Passage, Fortune, Jackie and Me, Spamalot!, Hatfields and McCoys.  Fight Choreography: Stinney, AIDA, Carmen, Fidelio, Romeo et Juliette, West Side Story, The Crucible (Opera).    www.davidssebren.com